Project Power is streaming on Netflix 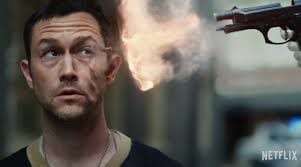 Next to westerns, there’s no other genre that has the flexibility that superheroes have in terms of storytelling. You might think that your options are limited to an MCU snarkfest or the Snyder cut of Justice League, truly an edgelord’s delight. But there’s more to superheroes than that. A hell of a lot more.

Consider Wild Cards. Originally a series of anthology novels, the premise focused on an alien virus released over the skies of New York City. 90 percent of those infected died. Nine percent lived and were known as Jokers, people afflicted with crippling physical abnormalities. The remaining one percent? Those are Aces, who receive astounding superpowers. Some of them do what you’d expect, throw together a costume and fight crime, whatever that means. Others have a far different approach.

Any anthology will have its weak points. Yet the genius of Wild Cards was its willingness to take a creative look at metahumans, and how they might bounce off of society. The Black Eagle is a former Tuskegee Airman who battles Nazis and is rejected by his countrymen due to his race. Fortunato runs an escort service and wields massive telekinetic power due to a connection to tantric sex magic. Father Squid is the head of an offshoot of Christianity that emphasizes physical suffering, persecution, and redemption by a disfigured Jesus. 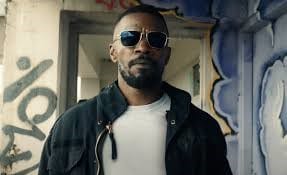 A little creativity goes a long way, particularly in these times of timid, formula-driven blockbusters. It’s bad enough when you see a film that doesn’t even try. It’s even worse when a film has a central premise that’s incredibly strong with execution that’s lacking. I wanted so much more from Project Power.

A man arrives in New Orleans looking to do a little business. His name is Biggie (Rodrigo Santoro), and he comes bearing a gift. His pill is called Power.* Theoretically, if you take it, it’ll give you a random superpower for five minutes. I say “theoretically,” as there’s also a good chance that you’ll simply explode. Biggie knows that the rewards outweigh the risks, and the drug dealers he’s pitching to know it, too.

Six weeks pass. There’s talk of a man who can outrun a car, another man who can lift a car over his head. They’re all on Power, and Robin (Dominique Fishback) is a teenage dealer making a tidy sum. While the money is good, she doesn’t particularly love her work. She loves music, loves rap, and if someone would give her a chance, her talent just might lift her up and out.

Until then, Robin continues to sling Power. One of her customers is Frank Shaver (Joseph Gordon-Levitt), a New Orleans cop with a gift for justification. He figures the police are outgunned, and the only sane response is for him to take Power himself and level the playing field. The good news is, he hasn’t exploded just yet.

Then there’s Art (Jamie Foxx), a mystery man who blows into town. He’s got an appointment with Robin’s cousin Newt (Colson Baker), an amateur dealer and professional idiot. Newt tries to be the alpha male with Art. When that doesn’t work, he promptly pops a Power and gains the ability to be on fire without harm. Assuming he survives, we’ll find out what Art wants, how he fits in with Robin and Frank, and where Power comes from. From there, things have the potential to get really bad.

Project Power isn’t bad, per se. It’s not a soulless piece of corporate product, nor is made from a place of incompetence or stupidity. Directors Ariel Schulman and Henry Joost do good work with their character moments, and there’s a barn-burner of an action scene where Joseph Gordon-Levitt pursues a bank robber with the power of a chameleon. The problem is that the film feels like the first episode of a compelling TV show that was retrofitted to be a movie at the last minute. There’s energy to spare, but it’s rarely in service of anything. A script that dug deeper would have given Schulman and Joost room to really impress, and I have no doubt they’ll do that in the future.

So does that mean that the script by Mattson Tomlin is bad? Not at all. I’ll first point to an excellent scene between Foxx and Fishback. He’s telling her America is designed to break people like her, people who aren’t straight white men. He’s telling her that the best way to fight back is to find something she can do better than anyone else and lean into it. The scene tells us a great deal about both characters and never wears out its welcome. 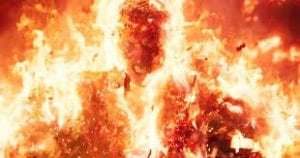 My issues are threefold. First, if you’re going to set up a five-minute super pill, there needs to be rules to stick with. How often do people explode? If you take it repeatedly, will you always have the same powers, or will it be truly random? By setting up the rules, there would have been plenty of opportunities to pay off interesting or unexpected concepts.** Could you imagine Foxx having to constantly adjust his tactics in fights, or the enormously steep learning curve Gordon-Levitt would have had knowing he’ll be able to do…something? Second, while Tomlin does good work setting up our heroes, the antagonists are barely given personalities, much less compelling motivations. There’s lame dialogue about “the next stage of human evolution” and vague ideas about destabilizing countries. Do these folks have any kind of ideology, even if it’s just about money? Third, how does all of this superpowered madness affect the world? What does it mean that a drug is being tested in an underserved community, and that a cop feels he needs to take the same drug in order to feel secure? The script raises fascinating questions and then blazes right past them.

That uneven script means we have an overqualified cast who do a lot with a little. Jamie Foxx is the steady center of the film, and as Art, his performance feels urgent. Art is after something, and it feels like he’ll take any chance. Joseph Gordon-Levitt is solid as Frank, but I never felt he had a chance to be scared. Can you imagine how astonishingly scary it would be for a regular cop to go up against a powered criminal? Gordon-Levitt could absolutely pull that off, but he’s never given a chance to do more than be a quick-thinking guy with a gun. Dominique Fishback is the linchpin between them, and I liked her nervy performance as Robin.***

A little escapism in August of 2020 feels necessary. However, a movie that’s fun doesn’t automatically have to be dumb. Project Power is a pretty good superhero movie, and the filmmakers certainly couldn’t have known how urgently we’d need movies that allow us to get away. The real shame is that this movie had the responsibility not to squander its potential. After all, as a pretty smart guy once wrote, “With great power comes great responsibility.”

*Maybe Biggie should have spent a little more money on marketing to come up with a better name for his superpower drug. I would have called them Stans.

**Though the part about the pistol shrimp is both accurate and awesome.

***She’s even got a green and yellow coat, which was a nice touch.

Tim Brennan
Tim has been alarmingly enthusiastic about movies ever since childhood. He grew up in Boulder and, foolishly, left Colorado to study Communications in Washington State. Making matters worse, he moved to Connecticut after meeting his too-good-for-him wife. Drawn by the Rockies and a mild climate, he triumphantly returned and settled down back in Boulder County. He's written numerous screenplays, loves hiking, and embarrassed himself in front of Samuel L. Jackson. True story.
Tagged: Movie ReviewNetflixTim Brennan 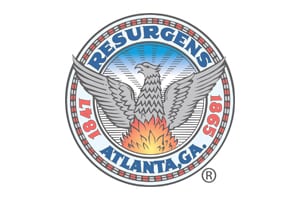 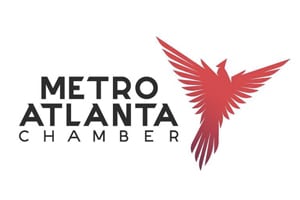 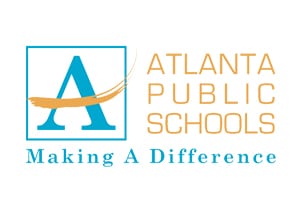 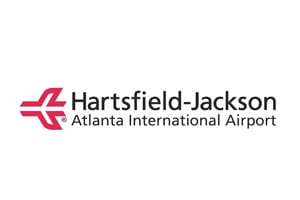